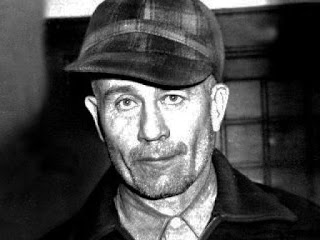 Ed Gein (1906-1984) The Butcher of Plainfield was a murderer and body snatcher who exhumed bodies of women and made ghoulish trophies from their skin and bones. Although he confessed to only two confirmed murders, it is the shocking way he made us of the corpses that have made him so infamous and the subject of so many horror movies. There are at least 11 movies that are inspired by the events of Ed Gein's murders as well as serving as the model for Norman Bates, Leatherface and Buffalo Bill 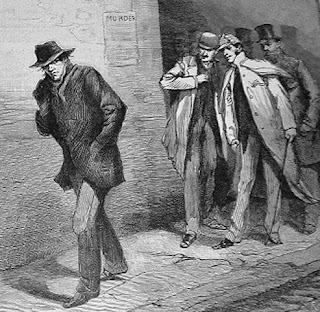 Jack the Ripper (?) The most infamous unidentified serial killer also known as the White Chapel Murderer is known for the brutal murders of six women in 1888. The name Jack the Ripper was coined by a letter to a London paper who took credit for the killings. The brutal nature of the crimes and the victims being mostly prostitutes made the events, even more, news worthy for the many newspapers of the day. The identity of Jack the Ripper has never been determined with hundreds of theories brought forth. Jack the Ripper has been featured in the following movies. 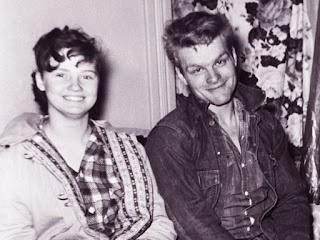 Charlie Starkweather (1938-1959) A teenaged killer who led a murder spree in 1957 and early 1958 with his 14-year-old girlfriend, Caril Ann Fugate. His murder spree began with a simple robbery that led to murder, he then killed the mother and stepfather of Caril Ann forcing them to flee the town. After they were captured by authorities, the murderous couple would leave over 10 victims in their wake. The events of the Starkweather Murder Spree would inspire some books, numerous movies, television shows, and music. 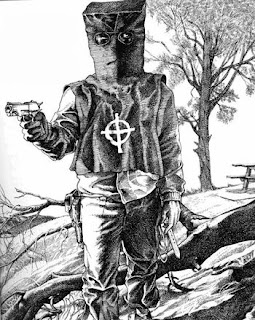 Zodiac (?) A serial killer who operated in San Francisco in the late 1960's to the early 1970s. Like Jack the Ripper, his identity was never discovered, and the only descriptions of his appearance come from a survivors account of an attack. The Zodiac Killer would send coded messages to the media that he claimed would provide clues to his identity, of the 4 letters sent only one has been deciphered. He has 5 confirmed murders with 2 survivors, but the actual death toll could be in the mid 20's.  The Zodiac Killer has inspired the following films. 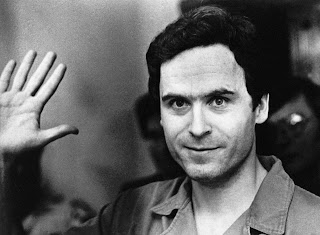 Ted Bundy (1946-1989) A serial killer who operated in the mid-1970's took credit for 30 homicides in 7 states. Bundy was good looking and charismatic, using these traits to lure women into his trust. An educated man, Bundy planned his murders and covered his tracks by studying police methodologies and having an appearance that allowed him to change his looks and lead his victims to him by feigning injury. Bundy has been portrayed in the following movies. 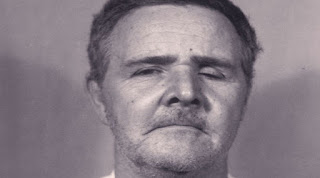 Henry Lee Lucas (1936-2001) A serial killer who boasted about killing over 3,000 people, however, his confessions have been proven to lack verifiable evidence, and he is widely known for being a liar. Lucas drifted with an accomplice named Otis Toole for a period of time and met a young woman named Becky Powell. With so many false confessions it is difficult to determine how many people he did kill as he took credit for crimes he could not have committed and would recant other confessions. He would be convicted of 11 homicides and be sent to death row in Texas but would die of heart failure in 2001. Lucas has been featured in a small number of films. 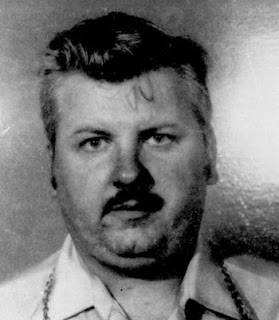 John Wayne Gacy (1942-1994) Gacy was a serial killer who sexually assaulted, tortured and murdered over 30 men and boys over a 6 year period from 1972-78 in Illinois. Gacy lured his victims into his home were he killed them and buried them under his house. Known as the "Killer Clown" for the child entertainer costume "Pogo The Clown" he used at fundraisers, parades and children's parties. Gacy would have the following movies made about him. 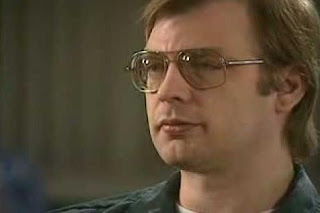 Jeffrey Dahmer (1960-1994)  The Milwaukee Cannibal, this serial killer and sex offender was responsible for the deaths of 17 men and boys from 1978-1991. Dahmer was somewhat notorious for his necrophilia, cannibalism, and preservation of his victim's skeletons. Dahmer was sentenced to 15 terms of life imprisonment in 1992 only to be killed in prison in 1994 by a fellow inmate. 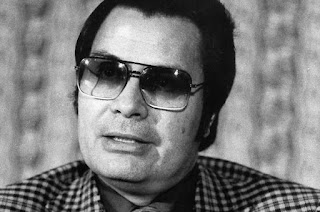 Jim Jones (1931-1978) A religious cult leader who founded the People's Temple church that encouraged over 900 of its members to commit mass suicide in Jonestown, Guyana after this cults activity were exposed by a US Congressman's visit. 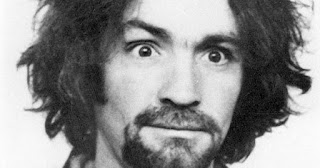 Charles Manson (1934) A cult leader who led a commune in California known as the family in the late 1960's. Manson's followers would be encouraged to murder 9 people including Sharon Tate, Abigail Folger, and Rosemary LaBianca. The murders were meant to start a race war he called "Helter Skelter," he would soon become a pop icon for violence and insanity. Manson has spent the past 40 years in Prison for the murders he encouraged his followers to commit and is widely known for his outlandish actions during parole hearings. Manson has inspired 14 movies. 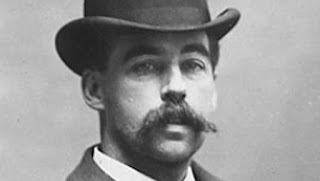 Henry Howard Holmes (1861-1896) A serial killer who operated in the 19th Century, Holmes took credit for 27 murders, but only 9 could be confirmed. Working in a period of pulp magazines and tall tales much of what we know about Holmes has been embellished by writers who often exaggerated his exploits and created his image of a murderous hotel operator who may have killed over 200 people in his ghoulish building that had been built to hide his deadly deeds. The truth is he was a doctor who became a conman who swindled insurance companies by faking the deaths of policyholders, committing arson and failing to pay for construction projects involving properties he acquired. He would be caught in Boston in 1894 after he murdered the family of a man named Benjamin Pitezel who he schemed with to commit insurance fraud. Holmes was hung in 1896 for the murder Mr. Pitezel.

The Devil in the White City is a book that features HH Holmes and has been rumored to be a movie project with Leonardo DiCaprio set to star and Martin Scorsese to direct.
Posted by The Losman at 11:33 PM