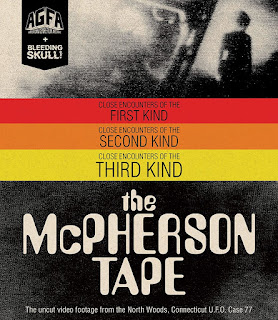 A found-footage movie features a family having an alien encounter in their home as a family member videotapes a birthday party. Often claimed to be an actual event, the fictional movie predated The Blair Witch Project by ten years. 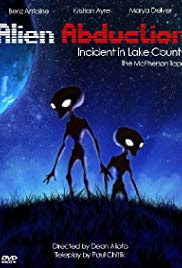 Minnesota Teen Tommy McPherson is recording his family's Thanksgiving dinner when they are interrupted by aliens. The attack on their home and the abduction of his family make up the bulk of this movie. This pseudo-documentary was a remake of the 1989 film The McPherson Tape, and when it was shown on UPN, it scared several viewers who thought it was an actual event. 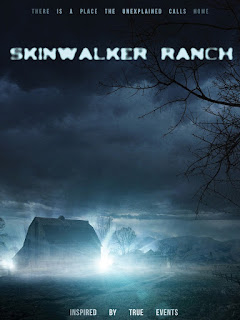 A ranch owner's son disappears in the region of Utah known as Skinwalker Ranch. A team of investigators set up cameras to document the search but learn through a series of bizarre events; their lives are in danger. 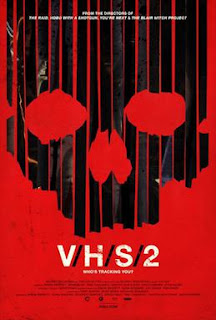 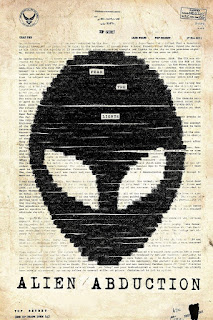 A found footage film features an autistic preteen who records an encounter with aliens while his family is on a camping trip. Alien Abduction directer Matty Beckerman used local stories of mysterious lights and abductions as inspiration for his film. 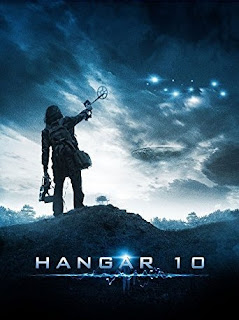 Inspired by the 1980 Rendlesham Forest Incident, Hanger 10 has three metal detecting enthusiasts getting lost in the forest and encountering terrifying events related to ongoing UFO activity. Hanger 10 is the only movie on the list that does not take place in the United States. 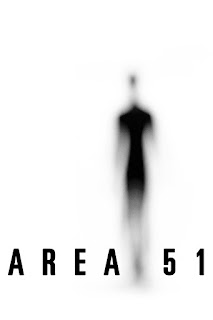 A trio of friends plans on sneaking into Area 51 to find evidence of ufos, only to find something even more shocking. Written and directed by Oren Peli, who is best known for Paranormal Activity. 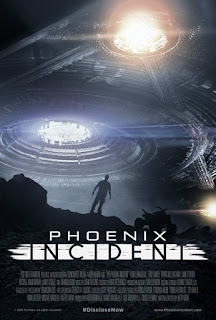 A pseudo-documentary explains a military conspiracy involving the disappearance of four men in August of 1997 in the desert near Phoenix, Arizona. Phoenix Incident is another movie that uses the 1997 Phoenix Lights UFO incident as the background for its plot. 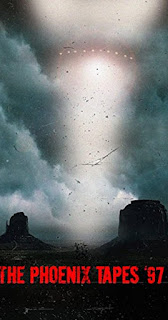 Four men are reported missing while camping in the Arizona desert in August of 1997. One of the men's fathers discovers some videos and suspects a conspiracy involving the government's role in a UFO coverup. Yet another found footage movie that involves the 1997 Phoenix Lights Incident. 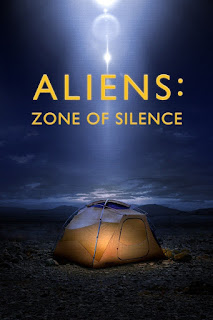 A young woman travels to the Mexican desert to find answers after her brother disappears, investigating bizarre events involving a local legend. Unfortunately, what she learns may put her in danger as well when evidence suggests an extraterrestrial involvement. The movie's settings are the Mapimi Silent Zone in Durango, Mexico, also known as the Zona del Silencio, some local urban legends. 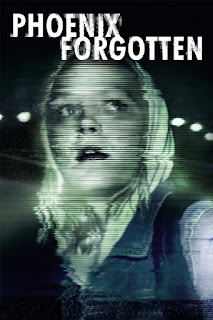 Years after her brother disappeared in the desert; a young woman finds videos that give her clues to his fate but soon learns the shocking truth of what happened to him and his party. Inspired by the 1997 Phoenix Lights event, Phoenix Forgotten is one of many recent movies involving the mysterious 1997 UFO incident.

Posted by The Losman at 6:19 PM No comments:

This post will contain no spoilers other than the movies listed below contain epic twists. 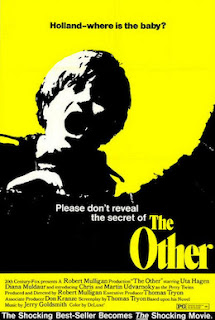 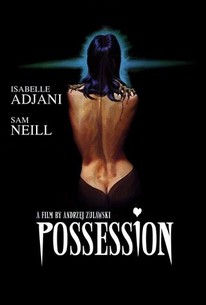 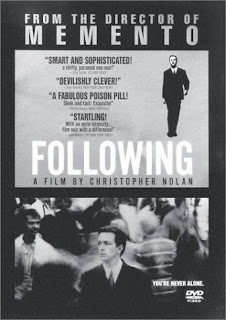 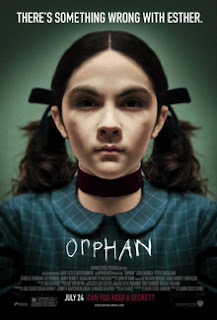 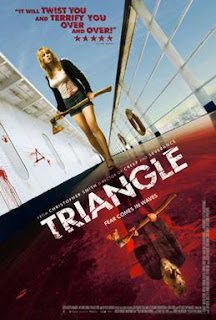 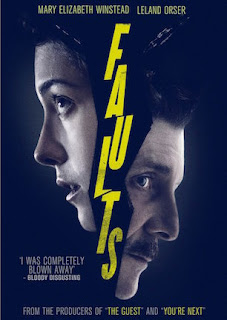 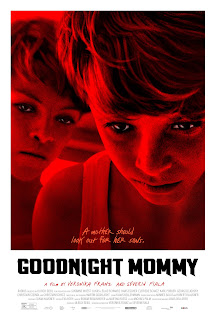 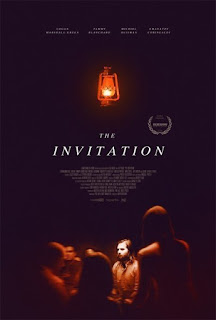 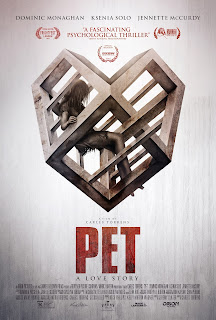 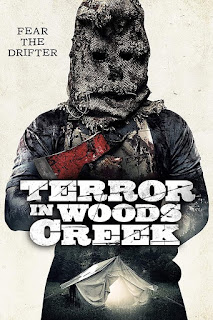 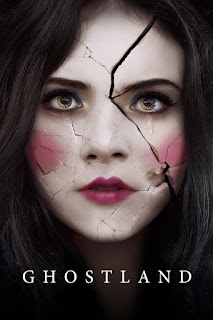 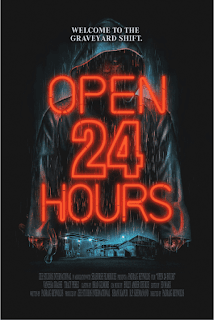 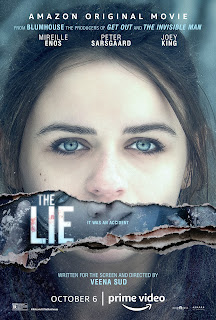 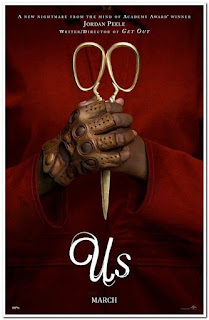 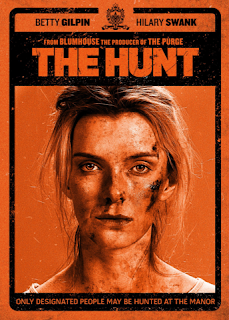