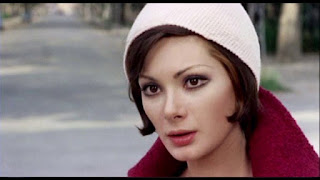 French-born Italian Actress who was a staple in many Giallo films of the 1970s. Ms. Fenech often portrayed the sexy wife, relative, or mistress. Edwige is considered by many fans of Italian Cinema to be the Queen of Giallo. Her films include:

-The Seducers
-Five Dolls for an August Moon
-The Strange Vice of Mrs. Wardh
-Your Vice Is a Locked Room and Only I Have the Key
-All the Colors of the Dark
-The Case of the Bloody Iris
-Strip Nude for Your Killer
-Phantom of Death 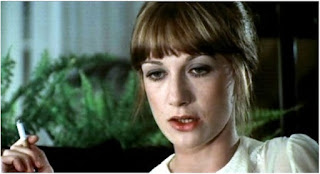 Italian Actress and screenwriter who appeared in these movies all directed by her ex-Partner Dario Argento:

-Shock
-Macaroni
-The End Is Known
-Notes of Love
-The Mother of Tears directed by her daughter Asia Argento.

-A Lizard in a Woman's Skin
-Case of the Scorpion's Tail
-The Two Faces of Fear
-Who Saw Her Die?
-Your Vice Is a Locked Room and Only I Have the Key
-Puzzle 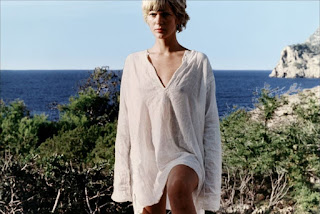 American Actress who moved to Italy and appeared in: 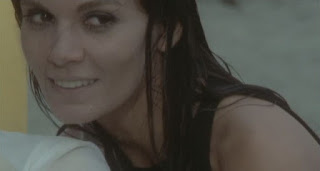 Brazilan Actress and model who appeared in:

-A Complicated Girl
-A Lizard in a Woman's Skin
-Don't Torture a Duckling, 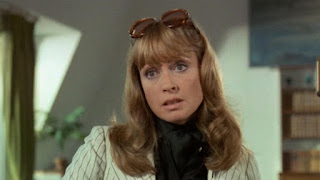 British Actress who appeared in Thunderball, To Sir with Love along with a spate of Italian Giallo's to include:

An Austrian/African Actress and Dancer who appeared in the Italian Giallo thrillers:

-The Etruscan Kills Again
-Torso
-The Case of the Bloody Iris

Italian Actress who appeared in spaghetti westerns and Giallos of the 1960s and 1970s. Her Giallo roles under pseudonym Evelyn Stewart include: 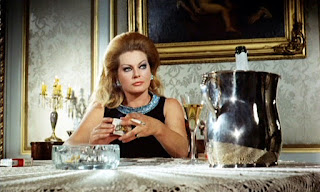 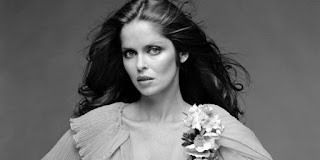 American Actress and model who appeared in the 1972 Giallo Black Belly of the Tarantula along with other Italian films. She is best known for roles in The Spy Who Loved Me and Force 10 From Navarone.