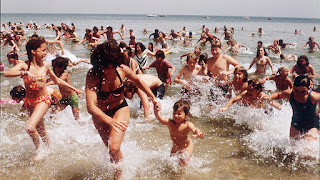 Jaws (1975) is the first Summer Blockbuster movie, and the events of the films occur during a small town July 4th celebrations threatened by a man-eating shark. 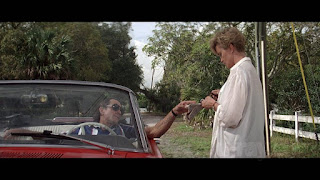 Cape Fear (1991) is a psychological thriller that has Robert DeNiro playing a man named Max Cady imprisoned for a violent crime seeking revenge against the public defender he blames for burying crucial evidence. After release, he stalks the family, most notably during the July 4th holiday. 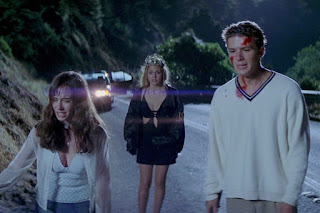 I Know What You Did Last Summer (1997) is a slasher movie about a group of teens who have an accident on the July 4th holiday and hide the evidence only to find someone stalking them in fisherman attire.

The Bay (2012) is a Found Footage Eco-Horror film directed by Barry Levinson that covers a July 4th disaster that strikes a small Maryland town due to contaminated water and parasites. 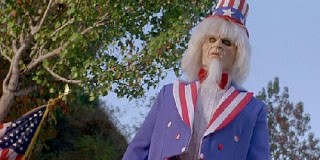 Uncle Sam (1996) is a horror comedy about a reanimated dead soldier who is returned home and begins killing people in his town on July 4th dressed as Uncle Sam. 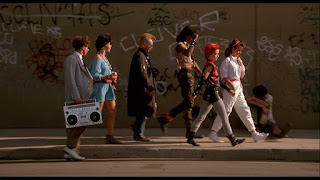 Silver Bullet (1985) is an adaption of the Stephen King novel Cycle of the Werewolf with a young boy who uses a wheelchair learning his town has a werewolf after surviving an attack on July 4th. 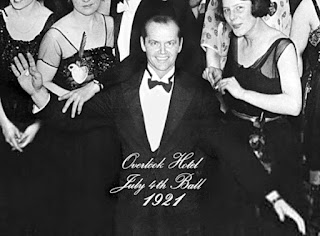 The Shining (1980) is a movie directed by Stanley Kubrick that takes place in a hotel that is shut down over the winter and a man who is haunted by something evil in the hotel. A significant clue dated July 4th will reveal an important revelation.

Blow Out (1981) is a Brian De Palma thriller with a sound engineer recording a deadly car accident and becoming part of a conspiracy that includes a chase during a July 4th parade. 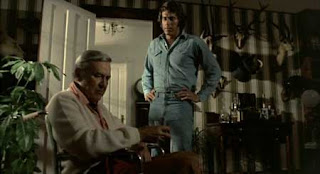 Frogs (1972) is an early eco-horror film that has various animal species attacking members of a wealthy Southern family on their plantation home during the July 4th holiday. 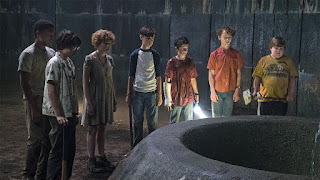 It (2017) is an adaptation of the Stephen King novel by the same name concerning a group of teens banding together to fight an evil monster named Pennywise that can change shapes and use your fears against you. The towns July 4th celebration factors into a critical scene for the group.
Posted by The Losman at 12:51 AM