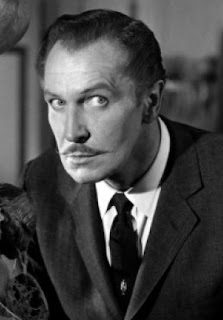 A fantastic actor who is known most of all for thrillers and horror films yet had the range to do comedy, drama as well having a voice that was distinctive and would be a hallmark of horror movies, television, and even music videos. Known for playing in some Edgar Allan Poe films, House on Haunted Hill, the Abominable Dr. Phibes, Witchfinder General and Edward Scissorhands. 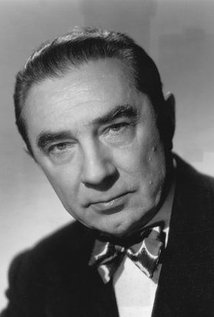 Hungarian-American actor who is best known for creating the most popular vision of Count Dracula, although this would typecast him for most of his career, he embraced his iconic role so much that he was buried in a Dracula cape. Besides Dracula, he also appeared in The Wolf Man, White Zombie, Son of Frankenstein and several films by Ed Wood. 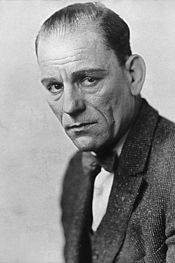 A stage actor who would create some of the most iconic horror movie roles in the days of silent films, he was also a director, screenwriter and a talented makeup artist. Best known characters include The Phantom of the Opera, London After Midnight, and The Hunchback of Notre Dame

Son the famed actor and makeup artist, Lon Chaney, Jr would attain his fame by playing Larry Talbot in 1941 classic The Wolf Man. He would also appear as Count Alucard in Son of Dracula. Lon Chaney, Jr would reprise his wolfman role in some crossover films by Universal Studios. 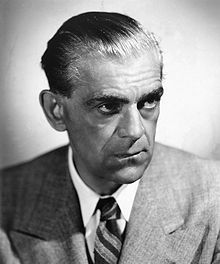 This English actor would be best known for playing the role of the famous Monster in Frankenstein, Bride of Frankenstein and Son of Frankenstein. He also played The Mummy and appeared in many films that capitalized on his fame as Frankenstein’s Monster. His other famous roles include The Black Cat, The Raven, The Body Snatcher, and Targets. 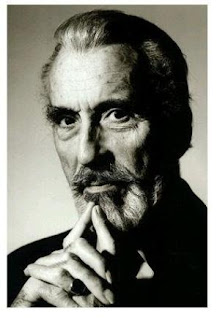 In a career that spanned almost 70 years, Sir Christopher Lee played some famous villain roles beginning with Count Dracula in the Hammer series of Horror Films. He also appeared as a Bond Villain, the evil wizard Saruman in the Lord of the Ring an Hobbit films and even appearing two Star Wars prequels as Count Dooku. Sir Lee can also be seen in The Wicker Man, Hammer’s The Mummy, and in many Tim Burton films. 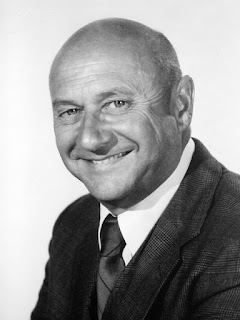 Besides appearing as the determined Dr. Sam Loomis in Halloween, Mr. Pleasence has appeared in some films in both villains and good guys roles. These include Prince of Darkness, Escape From New York, Fantastic Voyage, The Great Escape and Dracula 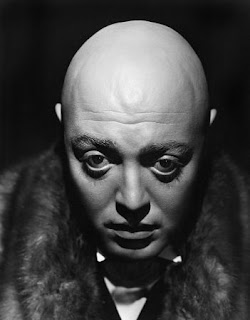 Austro-Hungarian-American actor known for playing sinister foreign villains, Mr. Lorre starred as the serial killer in the German film M. Moving to Hollywood he would appear as a villain in some huge Hollywood classics to include Casablanca, The Maltese Falcon as well as some Horror films. 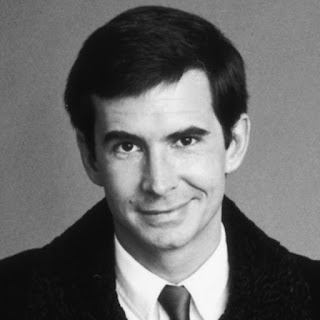 Perkins youthful good looks made him a truly compelling and sinister villain in Alfred Hitchcock’s Psycho, Mr. Perkins would have a great career with some roles in such films as Catch 22, Friendly Persuasion, Murder on the Orient Express and later in some sequels to Psycho. 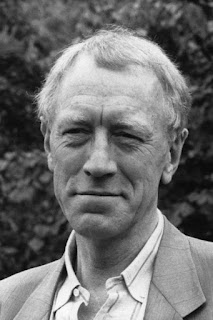 This Swedish actor has appeared in some iconic roles to include The Seventh Seal, Three Days of the Condor, Flash Gordon and Minority Report. His best-known role is that of Father Merrin in 1973’s The Exorcist. In recent years he has appeared in Star Wars The Force Awakens and Game of Thrones.