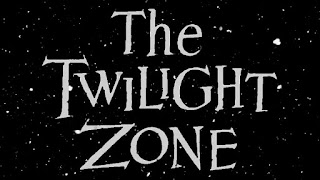 Anthology series hosted by Rod Serling, the show featured stories of people who find themselves facing problems involving the paranormal, bizarre and sometimes disturbing. The show is often hit, and miss but the best episodes outweigh the terrible episodes easily.

This episodic show featured two FBI agents who would be called in to investigate cases that were often mysterious, bizarre or spooky. As the show progressed, a more significant conspiracy was played out involving both agents as they worked to find answers to the many cases they encountered. 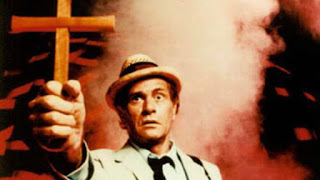 This short-lived TV series was inspired by a successful TV movie starring Darren McGavin as a Chicago reporter named Carl Kolchak. Kolchak would investigate stories that police would not focus on often involving paranormal activities or creatures of the week. The short-lived show is often cited as the inspiration for The X-Files. 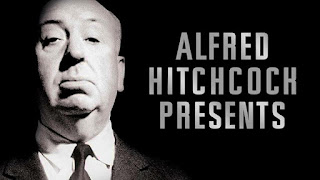 Opening with the famous director walking up to an outline of himself to the shows iconic theme music, Alfred Hitcock Present was an anthology show that featured short stories that covered genres to include drama, thrillers, and mysteries.  Hitcock would then finish each show with a closing statement or a joke. 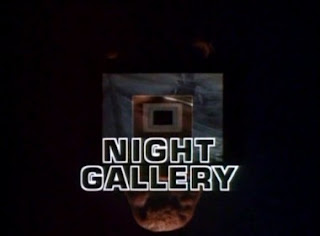 This anthology show hosted by Rod Serling focused on stories that were more horror related, unlike the Twilight Zone which was more Science Fiction centered. Serling would introduce each episode in an art gallery with paintings that would connect to the stories of the day. Unlike Twilight Zone, Serling would not close out the show. 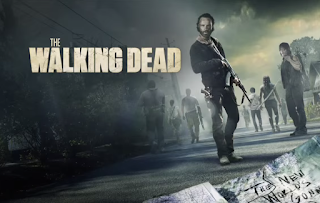 Based on a popular graphic novel series, The Walking Dead focuses on a group of people trying to survive as society has broken down after an unknown disaster has reanimated the dead. The group has to work together in the face of enemies that are alive and dead. Gritty, violent and well written. 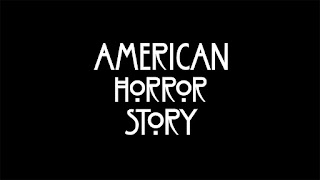 This anthology series by Ryan Murphy and Brad Falchuk treat each season as its own self-contained story that often features many of the same actors from previous seasons. The subjects have included a haunted house, an insane asylum, a coven of witches and other tales that seem to all tie in together even featuring actors playing the same role over multiple seasons. 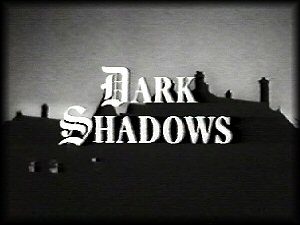 This horror-themed soap opera told the story of the Collins family, a wealthy but cursed family that faced problems involving the supernatural, werewolves, ghosts and other topics of the paranormal. The show is best known for the vampire named Barnabas Collins who emerges as the central figure.

This show created by Joss Whedon pitted a young woman against various monsters, demons and other forces of evil. Buffy has a mentor who trains her and prepares her for her task as a slayer. She is joined by a circle of friends who will assist her along the way. 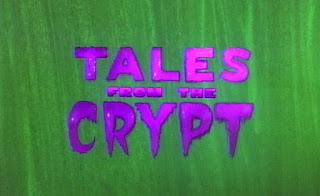 This HBO Horror anthology series featured tales of terror taken from the EC comics of the 1950’s. Hosted by the cackling Crypt Keeper, each episode is introduced with silly puns and comments on the episode. Voiced by John Kassir, the Crypt Keeper was featured on the promotional media and was every bit as important to the series as the subject of the episode.