Movies With Actors Who Died During Production- 76 Days to Halloween 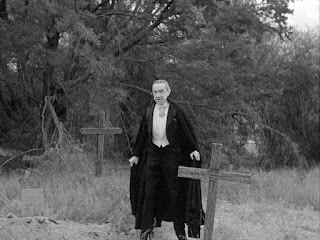 Plan 9 From Outer Space (Bela Lugosi)
Ed Wood was such a fan of Bela Lugosi he cast him for his films Glen or Glenda as well as Bride of the Monster. Wood also filmed Lugosi for two other films he had written, but this footage would appear in Plan 9 From Outer Space when Lugosi died in 1956. A substitute actor was used to fill in for Lugosi, but he was too tall and looked nothing like Lugosi. 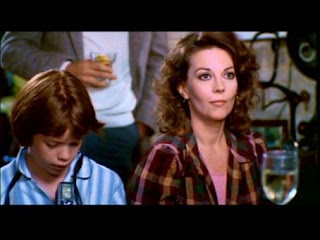 Brainstorm (Natalie Wood)
Natalie Wood was a well-known actress who earned 3 Academy Award nominations by the time she 25. Her last film was a science fiction drama called Brainstorm directed by Douglas Trumbull. Natalie Wood drowned in a boating accident in 1981, requiring director Trumbull to rewrite the ending. He also used a stand-in actress for some scenes and brought in a voice actress to finish her last few scenes. 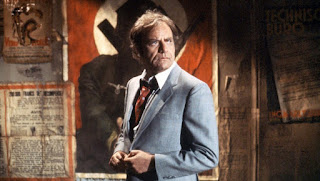 Twilight Zone the Movie (Vic Morrow)
Veteran actor Vic Morrow was cast in Twilight Zone: The Movie in a role where he played a racist man who would face racism in several sequences including a Vietnam War setting. Morrow and two young children were killed when a helicopter crashed on them while filing a nighttime scene.

Poltergeist & V (Dominique Dunne)
Dominique Dunne played the eldest daughter in the 1982 horror movie Poltergeist.  Shortly after completion of the movie she was cast to play Robin Maxwell on the miniseries V but was strangled by her boyfriend soon after V started filming in 1982. 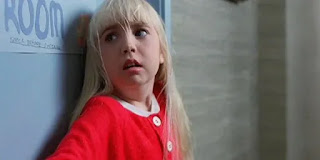 Poltergeist III (Heather O’Rourke)
Heather O’Rourke was the standout cast member of Poltergeist, and she would appear in two of the sequels as Carol Ann Freeling. Her roles included the iconic phrases “They’re Here” and “They’re Back.” Shortly before the release of Poltergeist III Ms. O’Rourke suffered cardiac arrest and would die from complication resulting from an intestinal blockage. Ms. O’Rourke was 12 years at the time of her death 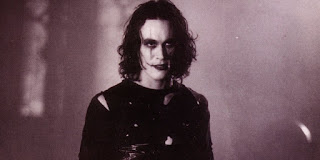 The Crow (Brandon Lee)
Like his famous father, Brandon Lee was an actor and martial artist. Brandon Lee appeared in Kung Fu: The Movie along with David Carradine. In 1992 Brandan Lee was cast in the movie The Crow and was almost done filming when he was accidentally shot with a prop gun loaded with a dummy round. The movie would be completed and released a year later becoming a hit film and an instant cult classic. 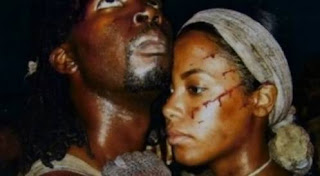 The Matrix Reloaded (Aaliyah)
Singer Aaliyah had appeared in Romeo Must Die and Queen of the Damned showing her talent as an actress. She was cast to appear as Zee in the sequels to the 1999 Sci-Fi film The Matrix. She had filmed part of her role, but after her death in a plane crash in 2001, the role recast with Nona Gaye taking over the role of Zee. 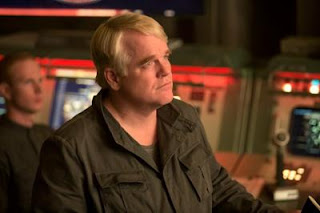