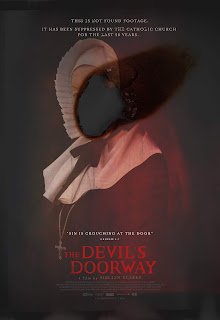 The Devil's Doorway (2018)
Two priests are sent to a Magdalene Laundry to investigate a supposed miracle but discover a dark secret hidden away in the lower recesses of the church. 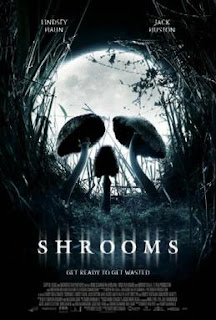 Shrooms (2007)
American friends travel to Ireland to enjoy hallucinogenic mushrooms. Afterward, they can’t tell reality from hallucination when someone begins stalking them in a remote forest. 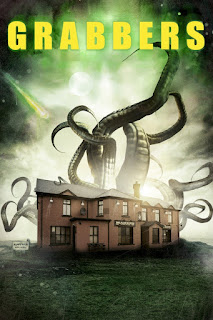 Grabbers (2012)
Police on a small Irish island community try to prevent an outbreak of alien bloodsuckers attacking the town by gathering in the local pub and getting intoxicated. 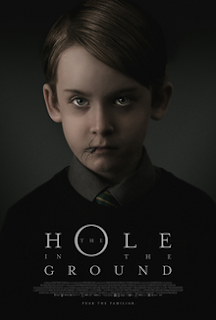 The Hole in the Ground (2019)
After moving into the Irish countryside, a mother fears her son’s behavior has changed after an encounter with a sinkhole that she discovers near their home. 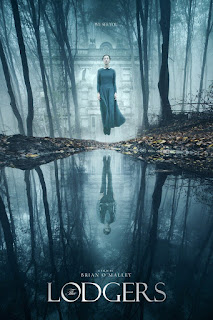 The Lodgers (2017)
A brother and sister are bound to their estate home and must abide by the words of a nursery tale that gives them rules to comply. Failure to do so would incur the wrath of a dark presence that curses their home. 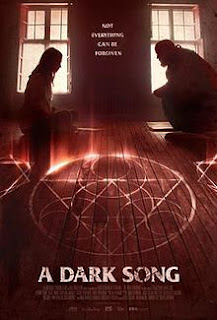 A Dark Song (2016)
A woman turns to an occultist to perform a dangerous ritual in the hope she can contact her deceased child. The ceremony challenges her patience as the request she desires may come with too high a price. 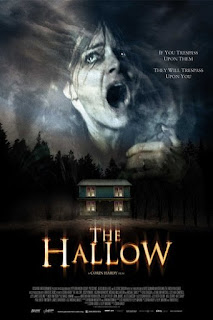 The Hallow (2015)
A family moves into a remote home in an Irish forest and encounter bizarre noises, but the real threat comes at night from a mysterious presence they are warned about from locals. 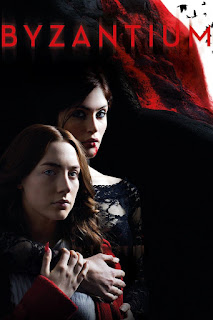 Byzantium (2012)
A mother and daughter who are vampires flee to a coastal community after a group of vampire hunters find them. Once settled, the daughter begins to harbor desires of leaving her mothers control. 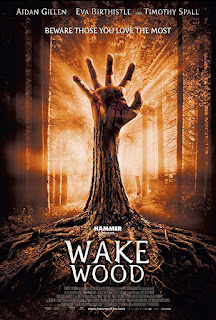 Wake Wood (2009)
After the shocking death of their child, a couple moves to a remote town where a strange ritual may give them a chance to see their daughter for three days. 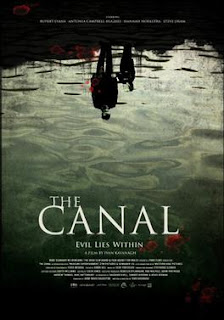 The Canal (2014)
After moving into a seemingly haunted house, a father begins having nightmares that make him paranoid about his marriage and the safety of his family.
Posted by The Losman at 12:08 AM