Val Lewton was a Film Producer who worked for RKO Pictures in the 1940s. During that decade he produced a number of horror films with most being budgeted for under $150,000. The movies also ran 75 minutes and he named the films himself. These nine movies are the best films he produced in that era and some of them are some considered some of the best horror movies of that era. 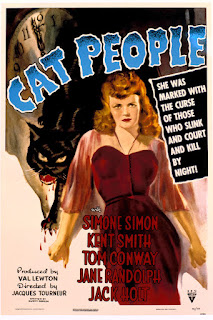 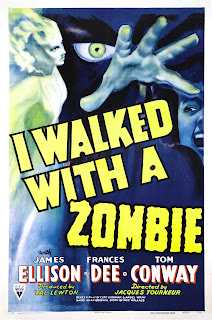 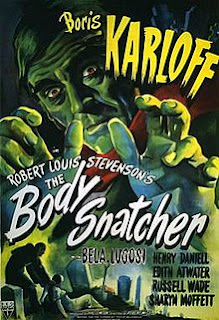 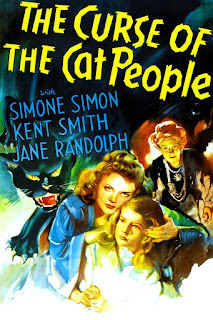 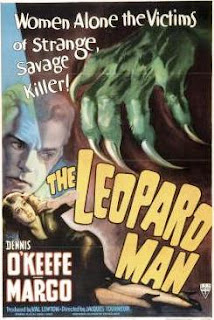 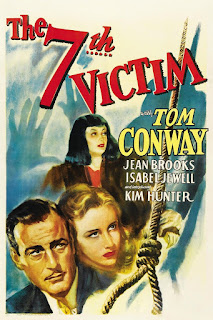 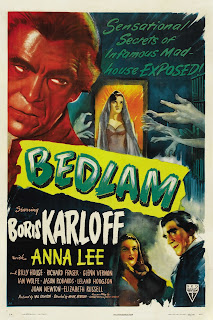 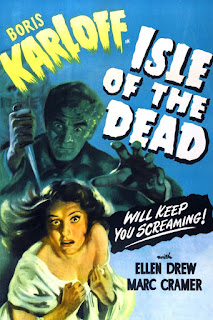 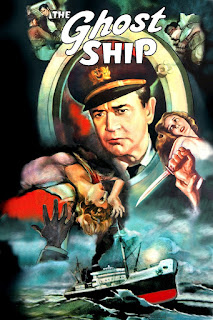