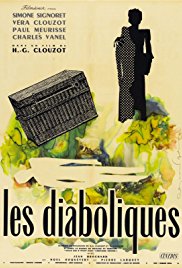 Diabolique (1955)
A troubled wife seeks her husband’s mistress to plot his murder after the abuse is too much for her. The crime does not go as planned due to clues suggesting someone may know of their deed. 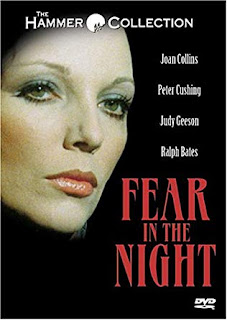 Fear in the Night (1972)
After surviving an attack by a mysterious figure, a newly married woman travels with her husband to his new job at a boarding school but finds herself being stalked by the same shadowy figure. 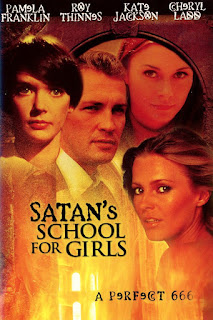 Satan’s School For Girls (1973)
After the sudden suicide of her sister, a young woman enrolls in the elite school her sister attended to find answers 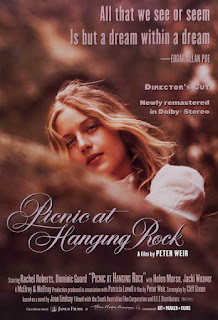 Picnic at Hanging Rock (1975)
A Valentine’s Day picnic turns to tragedy after a group of girls disappears on a nearby rock formation. After one girl is found, the mystery only deepens for the staff and students. 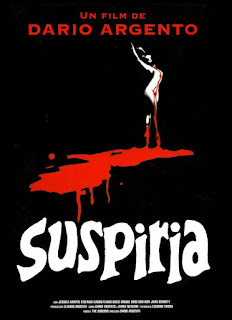 Suspiria (1977)
An American girl travels to an elite European dance academy and discovers a dark conspiracy involving the teachers and staff. 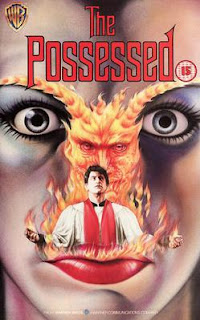 The Possessed (1977)
A recently deceased priest is returned to the living to help fight off a demonic presence in an all-girls Catholic School that is scheduled to become coed. 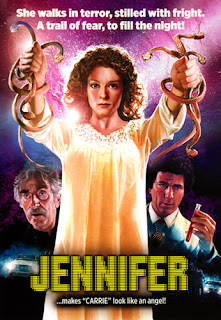 Jennifer (1978)
A young girl who grew up in poverty is given a scholarship to an exclusive girl’s school but faces cruel taunts from some of her classmates. Little do they realize she has a unique gift that she uses to seek her revenge? 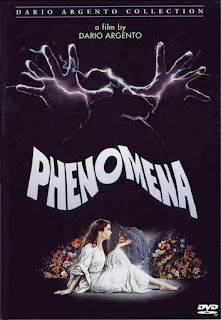 Phenomena (1985)
An American girl travels to Europe to attend a boarding school as a serial killer murders young women around her. The killer will soon learn she harbors a gift that may help her in solving the identity of the murderer. 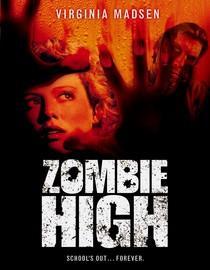 Zombie High (1987)
A teen girl accepts a scholarship to a boarding school but finds that her new classmates are changing from regular students to success-driven drones. 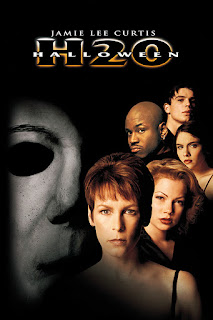 Halloween H20 (1998)
Twenty years after surviving an encounter with her murderous brother, a private school headmistress has to face off against him when he escapes from custody and seeks her out. 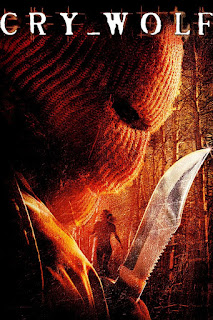 Cry Wolf (2005)
A group of students at a boarding school finds themselves in legitimate danger when they begin playing a game that arouses the attention of a possible serial killer that is operating in their area. 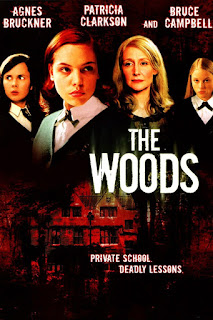 The Woods (2006)
A rebellious girl is sent away to a remote boarding school by her parents and begins to hear voices coming from the woods. She then suspects the staff might be involved in witchcraft. 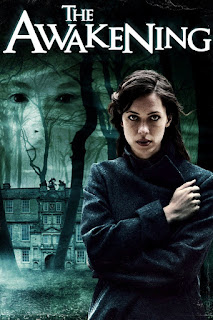 The Awakening (2011)
A war widow travels to a remote boy’s boarding school to investigate a reported haunting.  Once there she learns there are indeed secrets she is not ready to find out. 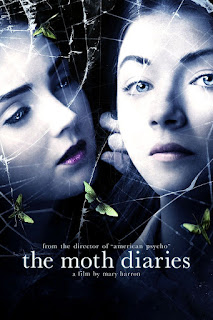 The Moth Diaries (2012)
A young girl whose father committed suicide finds that many of her classmates are dying in accidents after a mysterious student begins to attend their elite school. 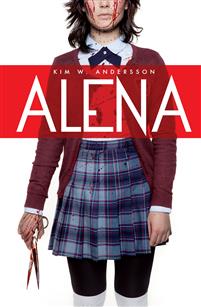 Alena (2015)
An underprivileged girl is given a scholarship to a boarding school and encounters problems with some of the students. A friend from her past offers help, but how far will she go to seek revenge.