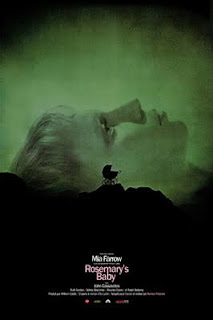 A young Mia Farrow plays a lovely homemaker who finds her hubby hanging around a spooky group awaiting her baby's arrival. Rosemary does a little research and is shocked to discover that her child is wanted for a dark purpose. 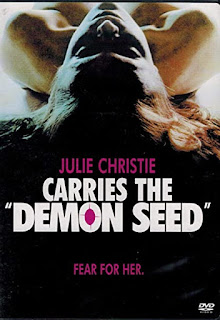 The estranged wife of a gifted computer scientist finds herself being held prisoner by the artificial intelligence her husband built and soon tried to shutdown. The computer then reveals to her what it wants from her. 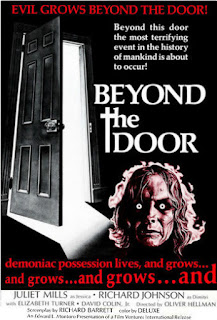 A young woman is pregnant with a child possessed by the Devil who can move objects, levitate the mother, and make her head spin in this direct copycat of The Exorcist that also manages to rip off Rosemary's Baby. 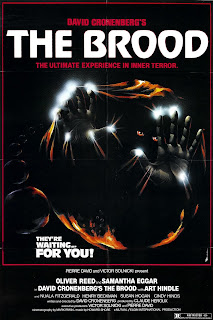 A doctor uses a bizarre mental treatment to encourage his patients to manifest their suppressed emotions. One patient uses this technique to birth dwarf-like figures who act on her rage. 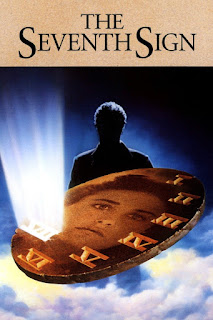 As the world's events suggest, the apocalypse is approaching; a pregnant woman fears that outside parties may be targeting her child to prevent the world's end. 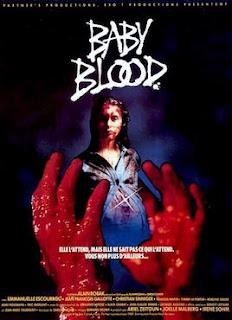 A young woman's unborn child becomes infected by a parasite that demands blood as it turns her fetus into a monster inside her womb. 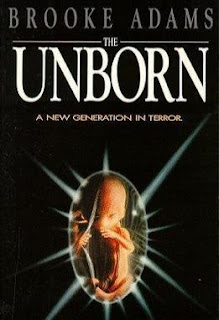 An infertile woman and her husband participate in an experimental in-vitro fertilization program that proves successful, but there is a sinister plan for her unborn child. 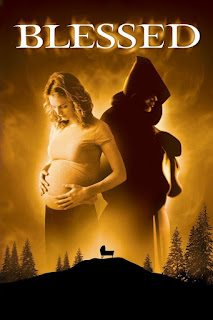 An infertile young woman is given a chance to join a clinic that not only helps her conceive, but her husband also finds success with his novel. She soon learns that her unborn twins are part of a secret pact made with the clinic's owners. 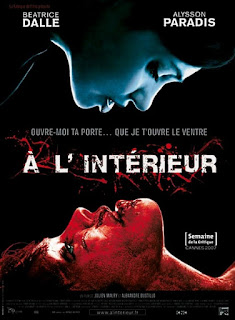 A pregnant woman home alone during the Christmas holiday is stalked and pursued by a mysterious woman who intends to steal her unborn child. 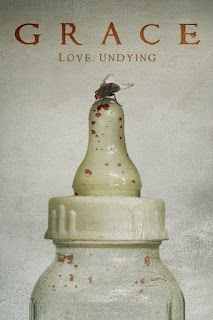 A pregnant woman loses her husband and unborn child in a car accident, but she decides to proceed with the pregnancy. Her child is born alive but shows some unnatural feeding needs. 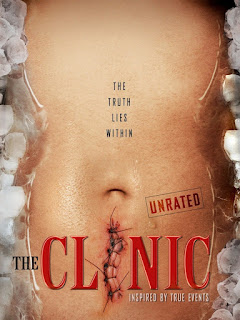 A young woman on a trip awakens in a warehouse to find her unborn baby missing and is given a chance to have her baby back, but only after a sinister game is played with other kidnapped mothers. 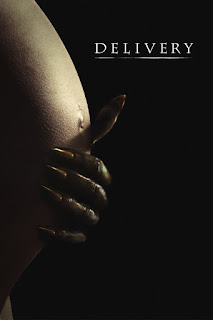 A young couple agrees to document their first pregnancy for a reality show, but the mother begins to suspect her child is possessed after production begins. 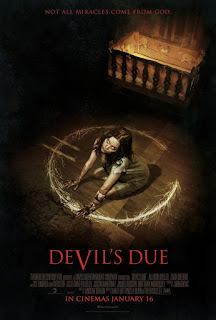 After a drunken night in the Dominican Republic, a newlywed woman discovers she is pregnant and being stalked by a cult. 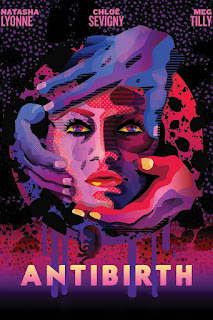 A young drug-addicted woman finds that she is pregnant after she takes a strange drug; she soon discovers that her pregnancy isn't quite normal and that something unnatural may be inside her. 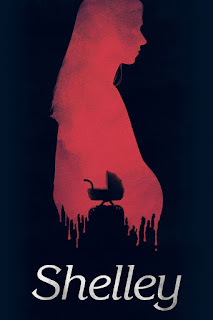 A young couple turns to their Romanian maid to help them carry their child, but the child develops too quickly, making them suspect that an evil spirit may be at work. 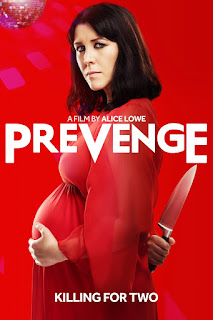 A pregnant woman reeling from her lover's death is compelled to commit murders by her unborn child who goads her into seeking revenge for her daddy's death. Alice Lowe, who wrote, directed, was also pregnant while making the movie. 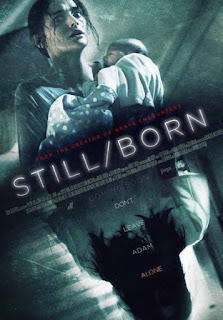 A woman loses one of the twins she was carrying, and she fears that her living child may be at risk from a supernatural threat. 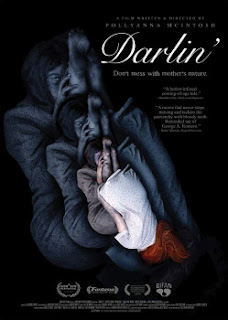 The adopted teen daughter of a feral woman is left at a hospital and taken in by a church to foster. The staff learns that she is hiding something but reveals a far more shocking secret.

Email ThisBlogThis!Share to TwitterShare to FacebookShare to Pinterest
Labels: Pregnancy