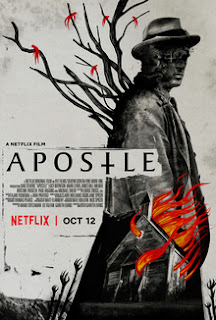 A man travels to a remote island community to look for his sister who he suspects has been kidnapped by a cult. What he finds there will be far more shocking and next to impossible to escape. This period thriller mixes elements of The Wicker Man with a much more grisly outcome. 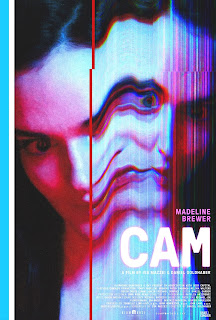 The life of an online camera girl is turned upside down when her identity is stolen by a mysterious doppelganger that mimics her behavior but goes much farther than she been willing to before. Cam was written by Goldhaber and Isa Mazzei who used her former career as a Cam girl as inspiration. 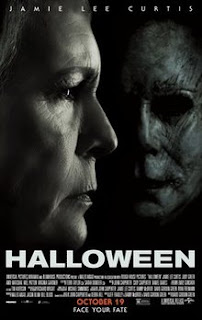 Forty years after she survived a deadly encounter with a masked assailant, Laurie Strode has prepared for a confrontation with Michael Myers after he escapes captivity during a transfer. Halloween was one of the biggest horror movie events and appealed to most fans of the famous slasher franchise. 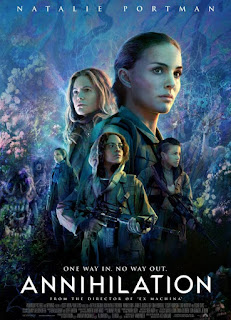 A biologist is called in to investigate a region that has been quarantined with a mysterious force called The Shimmer. Once inside the team sent in to find the laws of physics don't seem to apply. Annihilation is a sci-fi horror thriller that critics complimented for its ambiguity and style that owes significantly to HP Lovecraft. 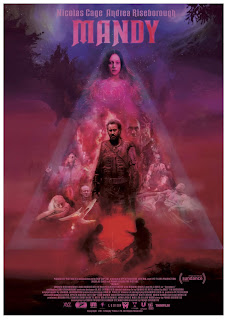 A tale of one man's revenge that plays out in music and drug-fueled visual spectacles that seems hypnotic and surreal. Truly the most epic of all of Nicolas Cage's films. 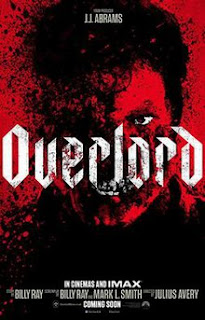 A team of paratroopers sent in to disable a vital communications link on D-Day is shocked to find a Nazi laboratory playing host to all sorts of unspeakable experiments and atrocities. Overlord features excellent special effects as well as creature effects that will amaze and terrify you. 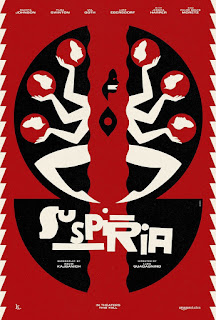 The dark secrets of an elite dance academy are revealed through the actions of the school's director, a new arrival and a psychotherapist. What happens next will depend on their willingness to wake up or fall prey to the madness. 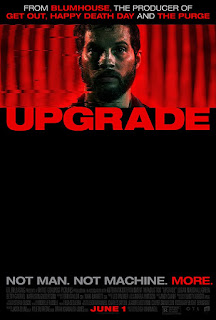 "Upgrade" is an intense action thriller that shows the perils that technology can offer despite the promises of making our lives better. In many respects, the movie reminded me of the original Robocop movie of the '80s with all the action, violence and some of the dark humor thrown in to lighten the mood. 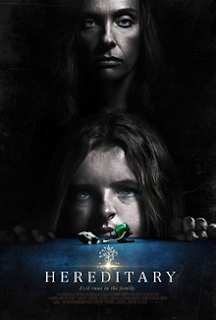 Hereditary is a slow burn kind of film that presents an uncomfortable situation for the family and throws in some shocking scenes and unsettling moments of terror. The young daughter Charlie (Milly Shapiro) stands out with her odd habits such as her tongue clicking as well as the creative but strange toys she makes. 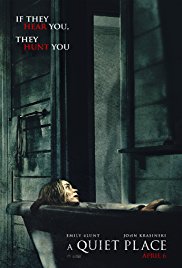 A year after an unknown event has left the world mostly empty of people a family somehow survives by keeping as quiet as possible. Despite all efforts to maintain as normal a life as the circumstance allows the threat of death looms closer as the family prepares for its future. How one can survive and fight back is portrayed quite effectively in this thriller from first time Director John Krasinski
Posted by The Losman at 11:52 PM